Using the Cap and Budget to Advantage 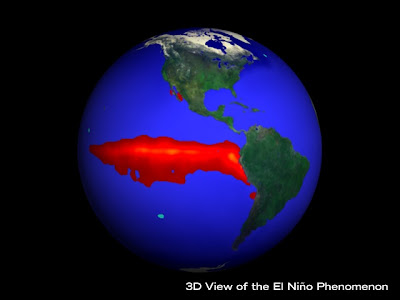 (IF he had ended up on the westcoast... marketing doesn't get any easier than that)

Current team salary stands at ~ $36 million and when role players are factored in that number should settle in at ~ $39 million. That leaves some $4.4 million to make up.

Why are they after Kovalchuk again?

The Isles are desperately in need of young, cheap, high-end talent. Kovalchuk ain't that. 1st round draft picks tend to be.

If I were Garth Snow I am spending a great deal of time talking to Anaheim and letting them know that Blake is a guy they can send my way at the cost of a draft pick(s) upgrade. Something like this:

Anaheim dumps the Blake contract - allowing them to use the money for Ryan - has protection in case they fall apart in 2010/11 and the option to dump their pick in 2011 regardless (being a weaker draft class).

Islanders get a guy who won't help them much regardless - thereby not affecting their own draft pick standings - get much closer to the Cap floor (relatively painlessly) and stock up on higher quality draft picks.

The Isles don't have any, real, short-cut options on their rebuild. Using the Kovalchuk money to snag good picks and prospects from teams that need to dump salary is the best option. Full stop.

Have a great evening everyone.
Posted by YKOil at 15:58 36 comments: