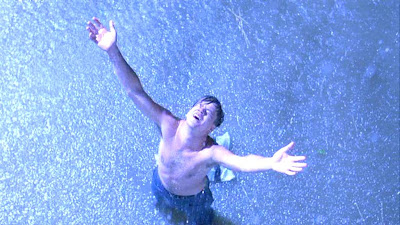 Conventional wisdom generally holds that there is little value in a team tanking a season. It doesn't guarantee a Cup win, it aggravates a fanbase and leaves the players disillusioned and unmotivated.

Interesting thing though, of those teams that have won the Cup in the last 10 years, no less than 6 teams owe significant debt to having been horrible teams at one time (or several times as the case may be):

Of the other 4 teams:

So, even if by way of Hartford and Toronto, 3 more teams needed players picked high in draft by teams that had, once upon a time, horrible, horrible seasons.

That leaves the 2008 Detroit Red Wings. They would be the anomaly.

They are the only team that has won the Cup in the last 10 years without a player who was chosen in the top-4 of a draft year.

As he wasn't a key component of that team making the play-offs, winning a round or winning the Cup I guess we can ignore his contributions in the context of this post.

So. Still. Good for them.

Don't kid yourself. Sometimes it takes a crawl through a river of shit.

While poor timing, poor drafting and poor management can ruin a good wallow in the muck of awfulness NOTHING can goose a team's chance to win it all like having one, or (even better) multiple, top-4 draft pick selections on the roster.

It's almost a pre-req.

Have a great evening everyone.
Posted by YKOil at 13:36

So what are you saying? Is this the year? ;)

Team isn't near bad enough and other teams are far more fragile.

The year to tank was the year after we traded Smyth. Perfect year to start a rebuild.

Apparently however, for this team's management, they only have time for doin' nuthin'.