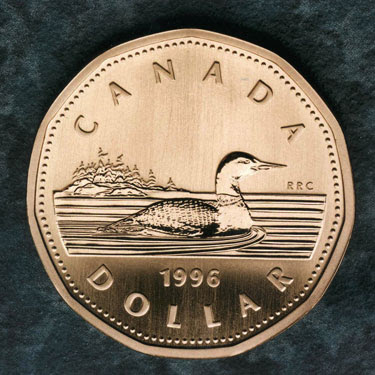 Part 3 of a series of posts regarding NHL (sports really) teams. The series will serve as a template by which a casual fan can better determine the present and future state of the team they love.

There are only 4 states of being a team can have in regards to money and the current CBA, they:

As mentioned before, having more money is, generally, better. Teams can get by without making structural investments (minor league teams, scouting, etc) and without fixing mistakes (buyouts, sending salary to the minors, etc) but the teams that can have an advantage.

The key word in the phrase 'a good big guy will beat a good small guy every time' is the qualifier 'good'. Remove 'good' and the phrase is no longer, intuitively at least, correct.

The small money team that manages its money more economically, effectively and efficiently than a big money team can compete, and sometimes even win.

Where the money is coming from is important as markets can be fickle and owners (or their circumstance) can change. Jerking a budget around because of wildly divergent fiscal results year-over-year can lead to many a mistake - having a stable source of income is important.

With all things being even the team with money to burn SHOULD beat out the team that can't even spend to the Cap. But things are rarely, if ever, even.

So again. Think about your team. And then think about the money it has to spend and how it spends it. Now put it all together.

Have a great evening everyone.
Posted by YKOil at 00:00

Should there be a Salary Cap in English Football?
Personally I think there should be! It’s just getting to be stupid money in football at the top of the premiership!
It’s always the same teams at the top proving that football success is based purely on money which ruins the idea of it being a sport! They’ve done it in rugby, basketball, hockey and American football and it makes the sports more competitive and better to watch!
I do a little Spread Betting from time to time and most matches don’t hold much surprise who is going to win, its boring! I want to see a team at the bottom pulling off an amazing season beating last seasons winners in a close fought battle!
Make things fair! It shouldn’t be about money!
Plus!
All there is all that money in the premiership and barely any of it stays in the UK so it’s not even helping the economy!
From my Spread Betting, if I ever win big (which is never, I’m unlucky) it’s still nothing compared to the average premiership players weekly wage!
This Rant was brought to you by Spread Betting Spike.